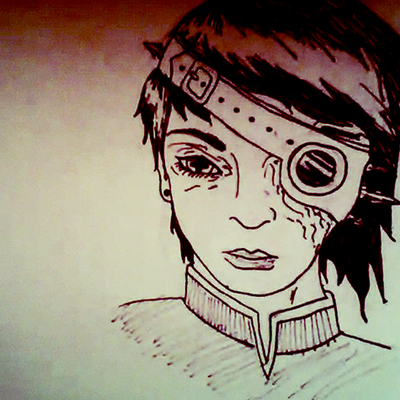 Why is moving pure stress and logistical overload?

Moving has to be one the most stressful experiences and I’ve done it twice this year. Right after the end of LOWREZJAM, I’ve been trying my best to get comfortable in a new location. It isn’t easy, massive change like that totally screws with me for a while. Typically on multiple month time spans.

That being said, I’m starting to feel a bit more comfortable and get a few programming related things accomplished.

Since Pico 8 allows easy export onto all major platforms: Windows, Mac OS, Linux, and Raspberry Pi (ARM), I started “creating an app” with Sun Escapes Me. While the web player will allow those on both Android and iOS to play, it seemed like a good goal to get a “native” app working so people could play offline. Accessibility of the games that I end creating seems like a pretty important thing.

Android seemed like the more open platform to accomplish this accessibility. Since I never created an APK before, this also seemed like a good educational exercise.

Getting webView into an app and then just dumping the web player files in there too was pretty easy. I’m leveraging the fact that Pico 8’s web player handles the heavy lifting for me.

Next step was getting some okay looking icons instead of the default Android icon. Eventually I slapped together some logos created in Pico itself and upscaled them in Photoshop.

With those icons completed, I’ll now have two semi-professional apps! A “production” app: Sun Escapes Me and another “beta” app for: Collective Mischief the Star Trek Shmup that I have been working on finishing. A large reason for which is the Lazy Devs Basic Shmup game jam!

Even though this game jam due date has been extended, I’m still feeling fairly overwhelmed with my desire to actually deliver a solid gameplay experience while also being unique. A fair amount of submitted Shmup tutorials are following the tutorial verbatim and not really working hard to differentiate.

That isn’t why I’m here, I’ve decided to do a Star Trek themed shmup and I’m really trying to take that seriously.

Maybe I’ll come back later to finish all of my thoughts but for now I am done. Cya!